Yesterday we woke up at 4.30am to watch the Cricket World Cup final. Afterwards we drove to Kansas City, Missouri, for a show at recordBar.

For breakfast I had a some small muffins, and two bagels, one with peanut butter, the other with cream cheese and jam.

It was a very emotional morning for the Beths. We watched the most incredible cricket game of our lives and were devastated when the Black Caps lost on a small technicality after drawing with England both in the match score and the ‘Super Over’ score. 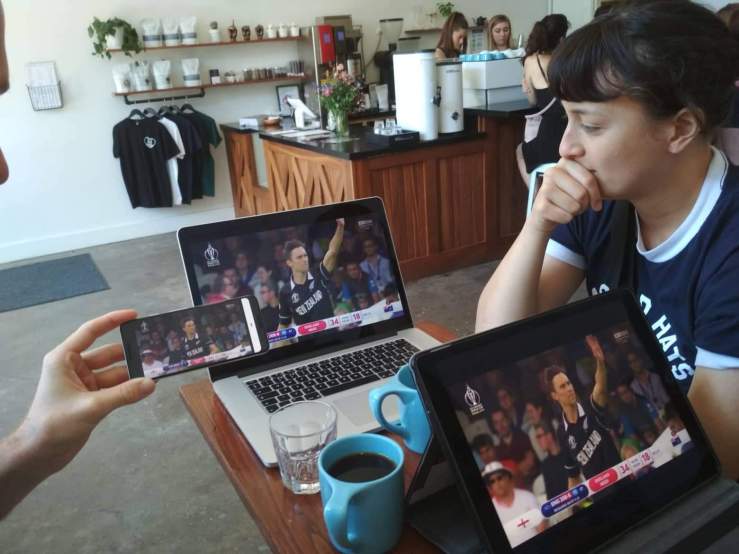 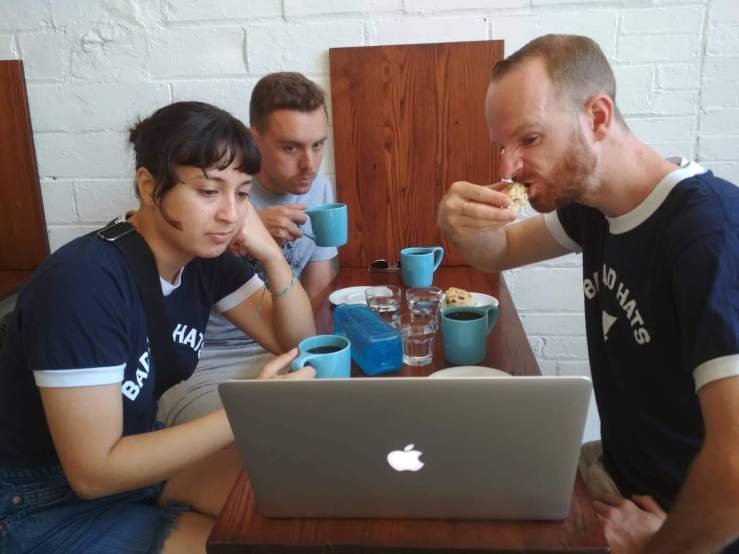 After the game we drove in shocked silence the three hours to Kansas City, Missouri. Our show was fun but we couldn’t quite put a smile on our faces for the rest of the day.

Our condolences go to Trent Boult for being robbed of an LBW on the first ball of the innings. They also go out to Ross Taylor for getting dismissed for an LBW that turned out to be false. 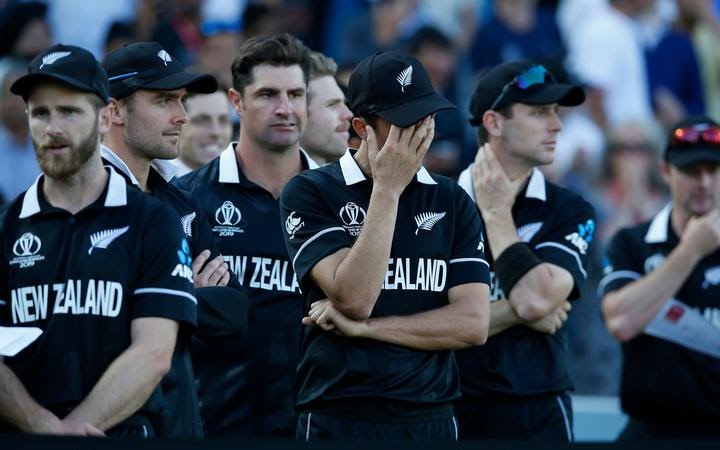 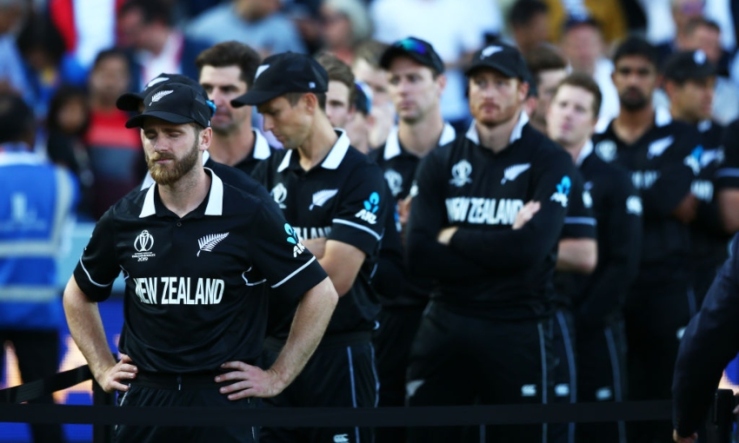 All bitterness aside the Black Caps played an incredible game and we in The Beths are all incredibly proud of their performance and their impeccable conduct on the field.

In their honour we have compiled a list of How New Zealand’s Black Caps Take Their Tea.

Kane ‘Daddy’ Williamson: Like the Queen – loose leaf Assam brewed in a pot and then poured through a strainer into a bone china teacup, followed with milk and then stirred in a back-and-forth motion without touching the sides.

Colin ‘Big Dad’ deGrandhomme: Leave the bag in, no milk, two sugars. In a big mug.

Jimmy ‘Milky Bar Kid’ Neesham: However Kane tells him to.

Ross ‘Uncle’ Taylor: Gunpowder tea, well steeped with two sliced cloves of garlic and a knob of ginger, no honey.

Trent ‘Star Jumps’ Boult: does a TimTam slam then pours the rest of the cup out.

Tom ‘Statham’ Latham: Adds a teabag to his pint of Guinness.

Martin ‘Buckets’ Guptill: Loose leaf English Breakfast from T2, steeped in a glass teapot and served with a splash of Lewis Road Organic Light Milk and one sugar, in a hand crafted mug.

Mitchell ‘Satnav’ Santner: Checks how many teabags Colin used and tries to beat it. Sometimes adds a shot of cheap bourbon if anyone is watching.

Henry ‘Pickles’ Nicholls: Drinks Roibus, the tea of his old foe. Takes his milk as a chaser because otherwise the tea isn’t hot enough to do a proper long sip.

Beth of the day goes to Lockie ‘Roll-ups’ Ferguson for the catch of the match, and for making us grin whenever he appears on screen.

Congratulations Lockie! At least you’re not going to lose this award to a technicality.