Yesterday we crossed the Canadian border and played our first show of the tour in Toronto.

We had a slow start getting out of Buffalo yesterday which exacerbated by the 1.5 hours we spent getting US sim cards activated at the T-Mobile store. Following that we went to Taqueria Los Mayas for a superb Mexican meal. I had a breakfast taco which had a fried egg and chorizo, and a scrambled egg taco. 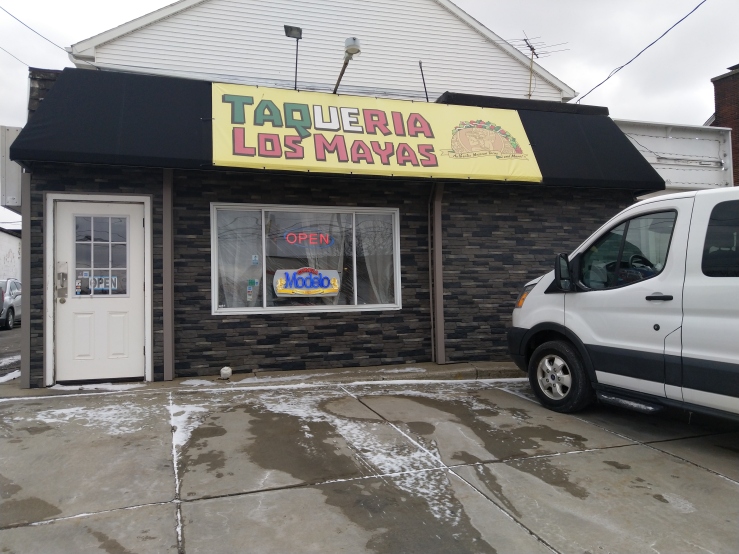 Our van for this tour is a 2018 Ford Transit 350 powered by a 3.5 litre eco boost engine putting out 310hp at the rear axle through a 6 speed automatic transmission (+ overdrive). Unfortunately there is no boot space so we have to load everything into the seats which is a real hassle. 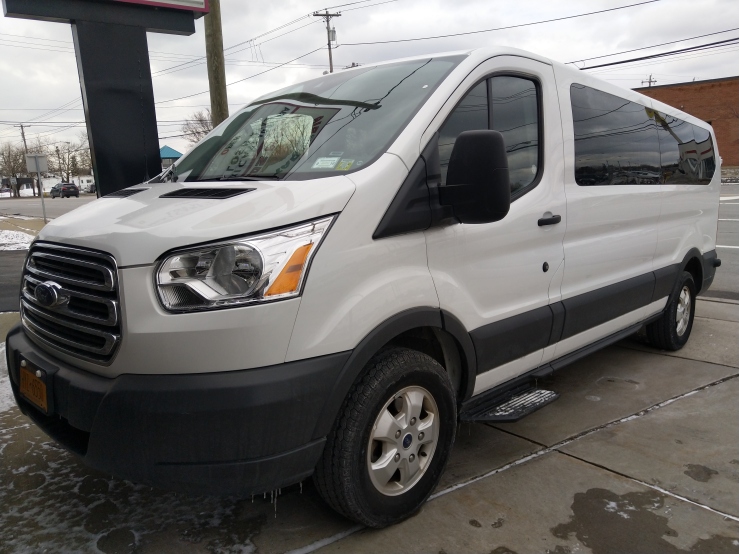 Our border crossing into Canada was a bit slow as we had our van searched but luckily they let us through without paying any tax on the merch we were carrying. We arrived in Toronto shortly before 6pm and went straight to the venue for soundcheck.

We played at a venue in Little Portugal called The Garrison which was a nice room but with quite bad sound on stage. The show went really well despite this and we had a warm reception from the local crowd.

For the next couple of weeks we are touring with a band called ‘Bad Bad Hats’ from Minnesota. They are really nice and they sound great.

I met my cousin Will Macky before the show and he took me out for a lovely dinner with a couple of his friends. Unfortunately Larissa was sick and couldn’t make it. 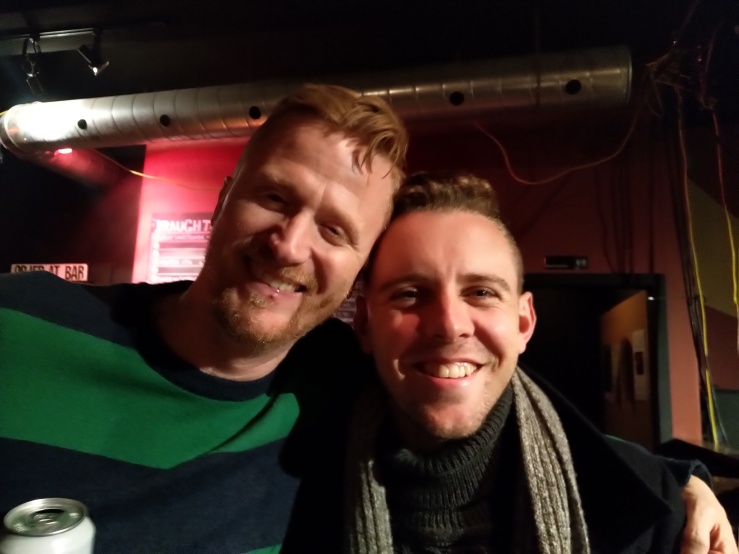 Temperatures in Toronto yesterday were around -7 to -8°C which seems to be fine if you don’t stay outside for too long, although it’s going to be -14°C when we get to Montreal.

Congratulations to Liz for winning Beth of the day for the second day running, for making a takeaway burrito from her meal and saving it for later. 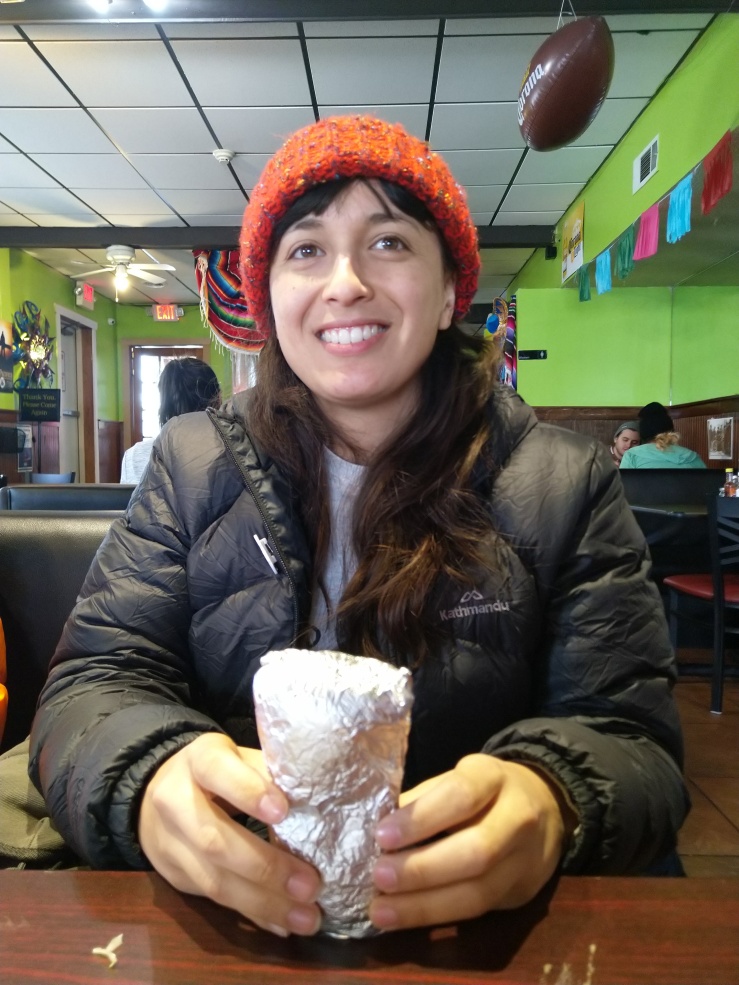